This article was originally published in The Snack May 2021 Issue

The third went to Tim York.

The announcement of the association’s new Chief Executive Officer, who retired from a long and successful career with Markon Cooperative in June 2020, initially seemed a surprise. But, as Tim and I explore the plot twist to his produce story and his passion for leafy greens, his community, and for those they serve, it becomes less a surprise and more a fated unfolding of events.

This “twist” is, in fact, a sequence that began with that first Checkmark and a dream to see leafy greens’ volatile experiences find balance and confidence in a new era.

MELISSA DE LEON CHAVEZ: TIM, THE LAST TIME YOU SAT DOWN WITH THE SNACK MAGAZINE, YOU WERE RETIRING! AND, IF I REMEMBER CORRECTLY, YOU WERE VERY SPECIFIC THAT, WHILE IT WAS AN END, IT WAS ALSO A BEGINNING...?

Tim York: Yes. I was retiring from Markon.

My intention was to continue to work in ag; I just didn’t know what opportunities would open up and what I really felt called to. When I left Markon, I didn’t have any direction, but that was okay. My family and I went to our Connecticut beach house for the summer, I spent time with my kids, then came back to the West Coast in mid-September and started looking around in earnest. At that point, I learned that Scott Horsfall was going to be retiring from LGMA. That was one role that held immediate interest to me and was in line with so much of the work that I’ve done over the last 20-plus years.

MDC: WHAT WAS IT ABOUT THE ROLE WITH LGMA THAT REALLY CALLED TO YOU? HOW WOULD YOU COMPARE THE JUMP FROM YOUR PREVIOUS ROLES AND EXPERIENCES TO THIS NEW PATH?

TY: At Markon, we’d become very good at handling recalls as well as crisis communications and responses. And, unfortunately, there aren’t many categories that have been more frequent or more impactful in that space than lettuce and leafy greens. So, this is an area that was calling for some focus. I think my predecessor, Scott, did a great job of bringing the organization to this point over the last 13 years. But, I also believe—and having worked with Scott, I think he would agree—the past few years have been especially challenging.

"For me, living in California’s Salinas Valley, there’s nothing that hits home more than challenges in lettuce and leafy greens."

For me, living in California’s Salinas Valley, there’s nothing that hits home more than challenges in lettuce and leafy greens. The growers, shippers, and processors out of Salinas grow and ship 70 percent of the lettuce and leafy greens that are consumed in the United States alone. That’s the foundation of this valley. So, that was why it was calling to me.

MDC: IT IS GREAT, ESPECIALLY WITH THE CHALLENGES YOU MENTIONED, THAT SCOTT STAYED ON TO HELP ENSURE A SMOOTH TRANSITION. AM I CORRECT IN ASSUMING IT WAS STILL QUITE A JUMP AFTER MARKON?

TY: I will say it’s different coming from 35 years of the buy-side to an organization that answers to the state. Coming from that side of the business and taking off my buyer hat to put on my producer/grower hat was a shift. And, obviously, I was very comfortable with the routine at Markon, who I was working with, and what the days held. I do feel that I was culturally attuned to growers. Having grown up in the Salinas Valley, the shift in that way of moving from the buy-side to the production side came more naturally.

But, the LGMA is an instrumentality of the state of California. We’re one of the 60-plus associations that work under California Department of Food and Agriculture (CDFA) Secretary Karen Ross, interacting with multiple levels of folks within that organization. The USDA is training our auditors. It’s all a little more complicated than just a private sector where, when I needed to make a decision, I’d pick up a phone and it was done. This is all a brand-new rhythm and culture. I’m settled in now, but it’s been more difficult than I anticipated.

MDC: NOW THAT YOU HAVE SETTLED IN, WHERE DO YOU SEE ROOM FOR GROWTH WITH LGMA? HOW CAN PARTNERS IN THE INDUSTRY HELP REALIZE THESE GOALS?

TY: Every one of us in the business knows the role that fresh fruits and vegetables play in a healthy diet and lifestyle, but people have to have confidence in the foods that we’re growing and putting on their plates. We have a responsibility to get this right.

To do so, this is a job that requires collaboration. Not only do we have to work collaboratively with our member handlers, but we have to do so with the United States Food and Drug Administration (FDA), CDFA, United States Centers for Disease Control and Prevention (CDC), and more. Whether we agree or disagree, we still need to find direction and come to solutions together.

Finally, another piece of collaboration needed is addressing the proliferation of differing buy-side standards. We need one standard a grower can farm to. That’s what we endeavored to do when the LGMA was formed in 2007, and I think we’ve wandered away from that a little bit.

We have to work with buyers, especially those in the community that are very influential around food safety, to understand their requirements. We need to see if we can come to some common solutions together using science and research that we have to base those decisions upon or, at least, guide those decisions. We don’t always have perfect science informing decisions we need to make, but we can make educated decisions around what it is that we’re doing, and do so collectively.

MDC: THAT DEFINITELY MAKES SENSE, TIM. SO, AS YOU APPLY YOUR KNOWLEDGE TO HELP FACILITATE THAT COLLABORATION, DO YOU HAVE ANY ADVICE FOR THOSE IN THE INDUSTRY WHO MIGHT THINK THAT THEY’RE IN THE HOME STRETCH OF THEIR CAREER AND CONTINUING?

TY: I feel like I’ve learned a lot over the last 43 years of my produce career that I can contribute to the industry. My background equipped me to take this on. We will be challenged, but we’ll also—I think—be rewarded. I had a wonderful summer on the beach, but, at the end of the day, I was not ready to retire. There’s just too much energy around this business—things to be done and places that I felt I could contribute. So, I think it came down to: Where can I use what I have learned, the relationships and skills I’ve cultivated, in a way that’s going to be meaningful for societal good?

"Not only do we have to work collaboratively with our member handlers, but we have to do so with [U.S. government agencies], and more. Whether we agree or disagree, we still need to find direction and come to solutions together."

In his book Halftime, Bob Buford writes, “You make that shift from working toward success to significance.” That’s what I feel I can do at LGMA—build on the success of my last 40 years in the business and do something significant for the industry and for consumers.

In our discussion, Tim and I speak about how part of adapting to change is growing into a role which you may not yet be perfectly suited for but is perfect for you. As this leader settles into his latest fit, I see not just a new Chief, but a new champion.

Yet, as he puts it, this is all just a continuation of a story that started with that first Checkmark.

This is not a new venture, but a homecoming. 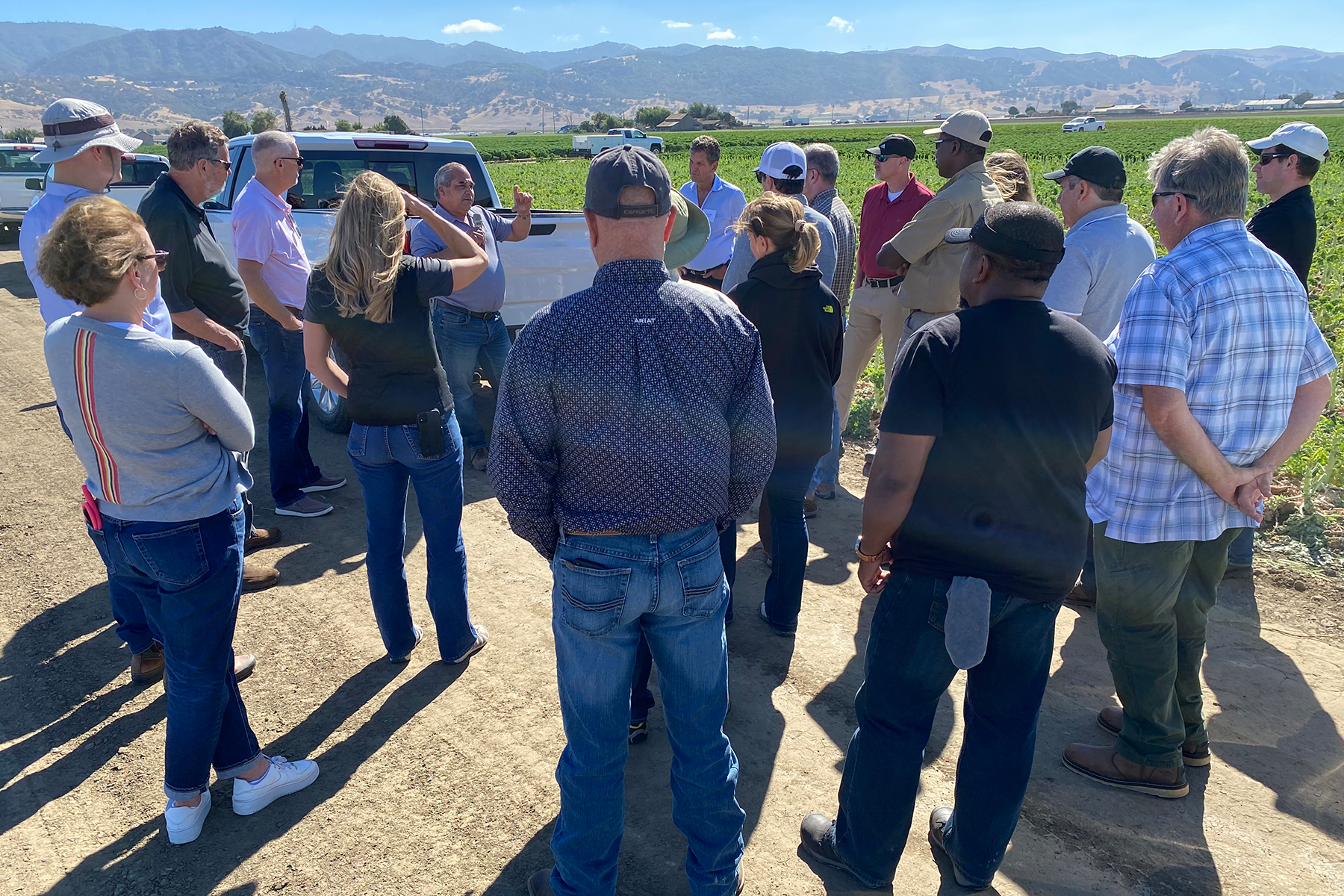 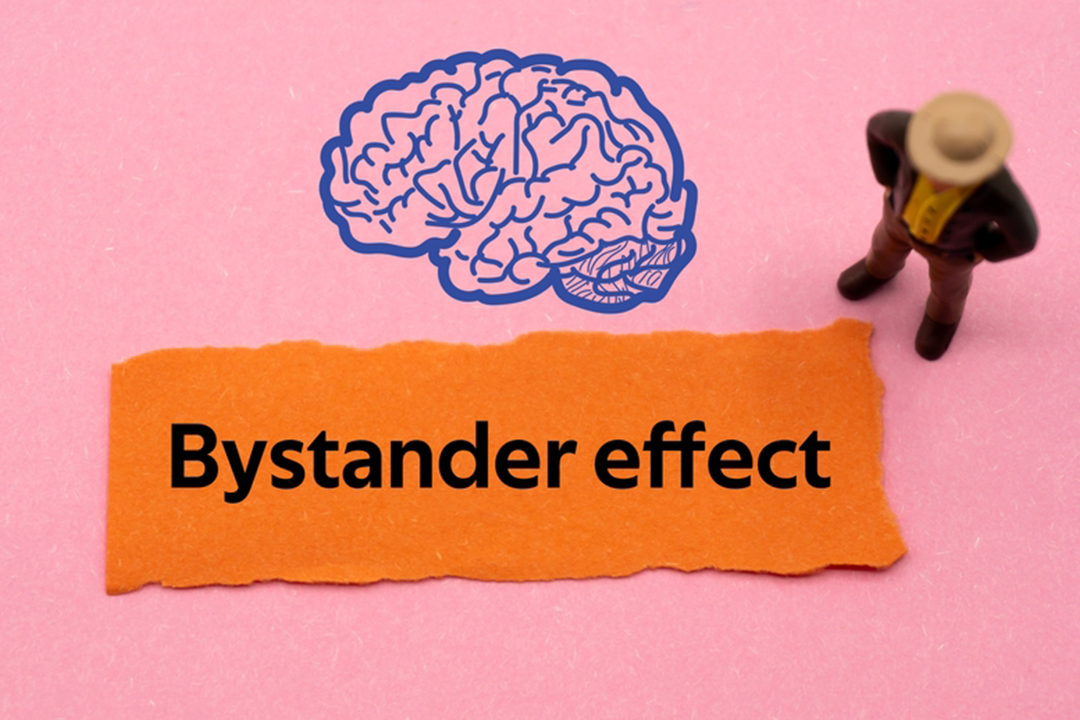 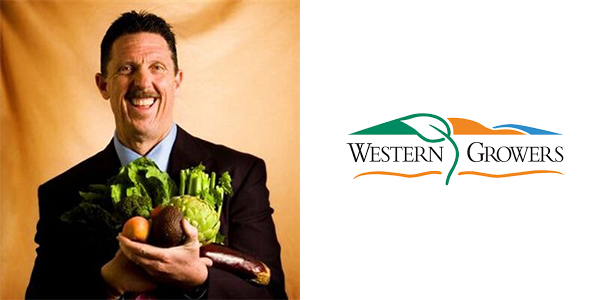