Lessons from the sky: Why produce needs a culture of safety

This article was originally published in The Packer on May 11, 2022

The produce industry is one-of-a-kind, impacted by a variety of factors from weather to cost of inputs, regulations and food trends. And while the produce industry is no doubt unique, there are powerful lessons that can be found by looking across sectors, particularly to industries that share a common charge: protecting consumer safety.

I first wrote for The Packer about the achievements made in airline safety in May 2021, following an article in the Wall Street Journal highlighting the airline industry’s remarkable feat: carrying more than 8 billion passengers since 2010 without a fatal crash. At the crux of the accomplishment is what was described as a “sweeping safety reassessment” or a “virtual revolution in thinking” that launched a voluntary incident reporting program that included data sharing and no punishment when mistakes were uncovered. Since then, the medical industry — where there are an astonishing estimated 250,000 accidental deaths per year — has adopted similar practices.

“Medical mistakes kill enough people each week to fill four jumbo jets,” wrote Dr. Makary, a surgeon at Johns Hopkins Hospital and a developer of the surgical checklists adopted by the World Health Organization in a Wall Street Journal from 2012 in what now reads as a prelude to the 2021 piece mentioned earlier. Makary went onto talk about, “ … another unspoken rule: to overlook the mistakes of colleagues.”

Today, there is a movement in healthcare to increase transparency and up the ante on applying principles from the aviation industry, including checklists. A proposal is in the works to create the National Patient Safety Board, patterned after the independent National Transportation Safety Board. Proponents hope the board will lead to more data sharing and self reporting without fear of punishment — much like the aviation industry.

The changes made in aviation were in the words of one “wickedly difficult,” and so too the changes that need to be made within both the healthcare industry and the produce industry. Data sharing, analyzing and then implementing changes remain challenging. Importantly, all the industries mentioned here — airline, healthcare and produce — would benefit from fostering a culture of safety.

We have all heard about the importance of creating a food safety culture, and I know it’s not easy to do. It takes commitment over the long haul to continuously put people’s health first in all we do. In some cases, it requires shifts not only in practices but in attitudes, beliefs and values — and it can’t be done by one person but rather requires collaboration within companies and within the industry as a whole. Like the significant accomplishments in aviation that required the collaboration of the Federal Aviation Administration, pilots, air traffic control, aircraft manufacturers and more, food safety requires collaboration and a little bit of humility in being open to learn from others.

At the Center for Produce Safety Symposium in La Jolla, Calif. on June 21-22, former FAA Administrator Randt Babbitt will share learnings from the FAA experience, including its challenges and its successes. Babbitt, who has also consulted with the healthcare industry, will expand upon the challenges they have faced, and what the produce industry can learn from other sectors. Following his presentation, an industry panel will discuss how we can adapt and evolve food safety efforts based on others’ experience. I’ll be there, listening intently and would welcome collaboration with industry partners to join me in sharing the knowledge. 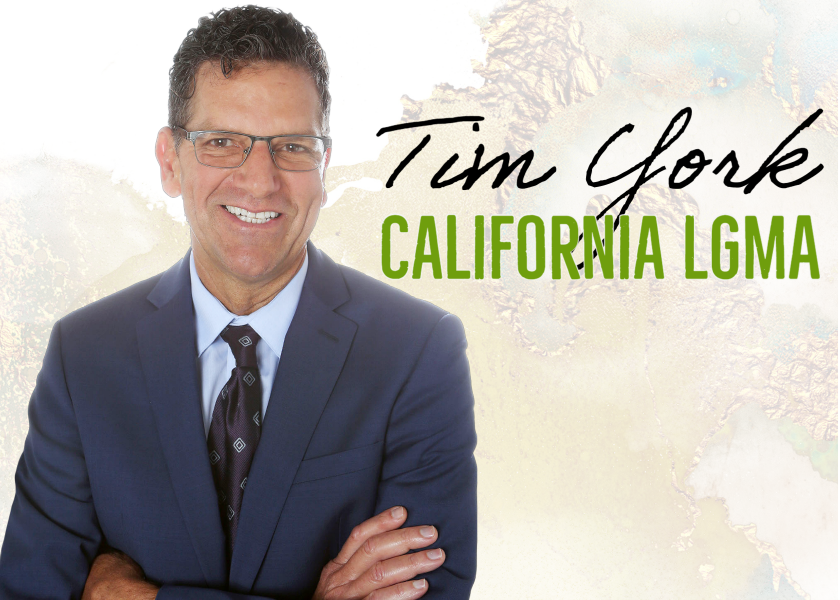 When Jonas Salk invented the polio vaccine in 1953, he… 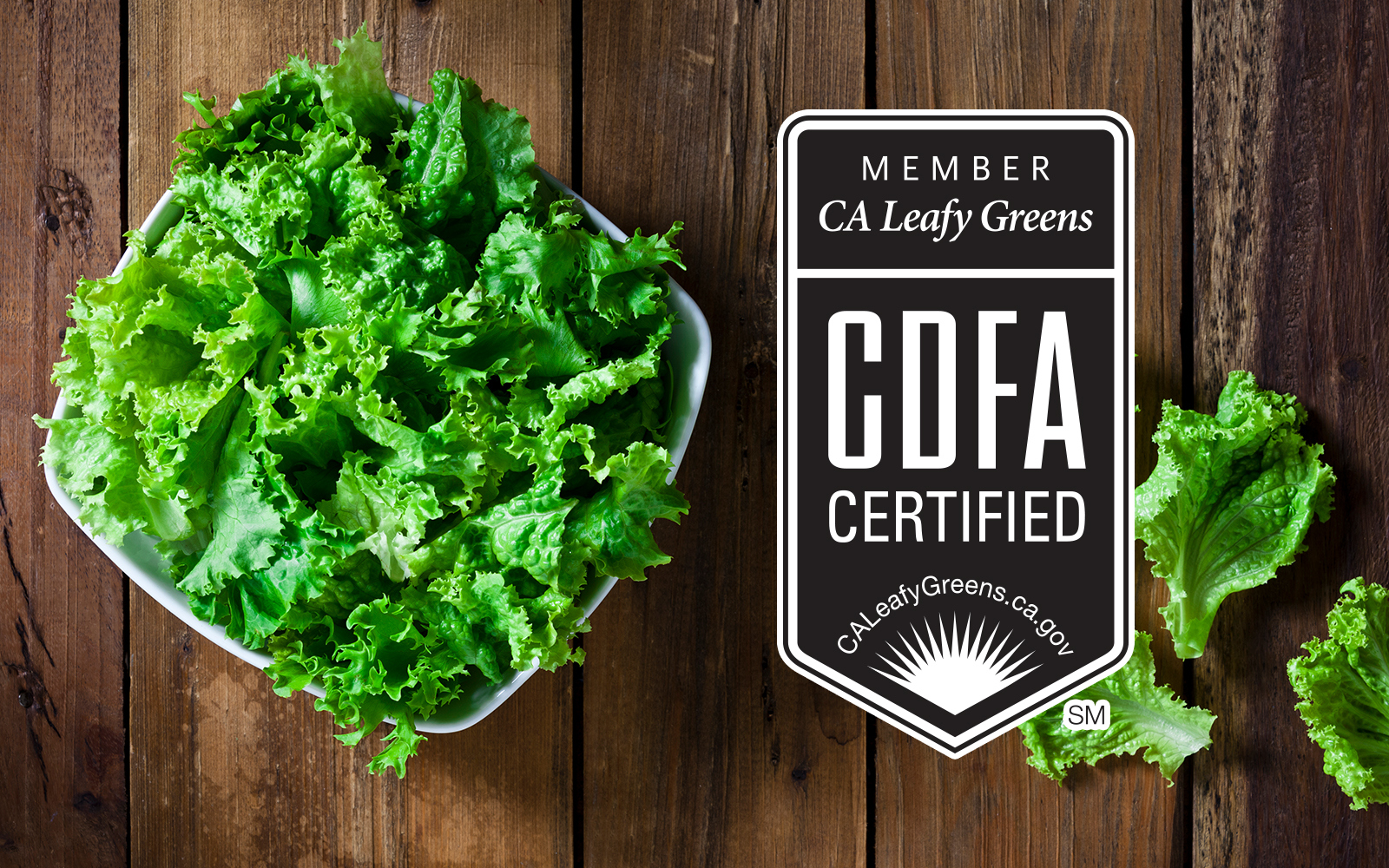 California LGMA has two sign-up periods. One is at the… 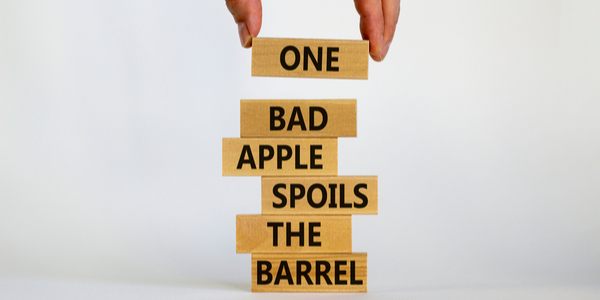