After 13 years as the Chief Executive Officer of the California Leafy Green Products Handler Marketing Agreement (LGMA), Scott Horsfall is announcing his plans to retire. The LGMA represents the state’s handlers of lettuce, spinach and other leafy green products, and is charged with certifying that its members only sell products that have been produced to accepted standards for food safety. The LGMA was formed in April of 2007, and Horsfall joined the organization in May of that year as its first CEO.

Horsfall’s career has been focused on leading agricultural commodity boards. From 2002 through 2006 he was CEO of the Buy California Marketing Agreement, the organization that created and aired the successful “California Grown” advertising and promotion campaign. Prior to joining “California Grown”, he was president of the California Kiwifruit Commission (CKC), a position he held from 1997 to 2002. He also served as VP of International Marketing for the California Table Grape Commission from 1983 to 1997.

Scott Horsfall will retire from a career dedicated to working with California farmers after nearly 40 years in March of 2021. Dan Sutton, current Chairman of the LGMA Advisory Board stated “words can’t describe the amount of appreciation that I and the leafy greens farming community have for Scott Horsfall’s dedication and commitment over the years. Although we are going to miss Scott greatly, we also look forward to the next chapter in this organization’s leadership through our upcoming CEO Search.”

The CA LGMA is embarking on a search for a replacement Chief Executive Officer. The LGMA will work with Executive Search firm Kincannon & Reed to fill the position. Any interested parties can contact Carolyn Schubert at Kincannon & Reed at CSchubert@krsearch.net.

The search for a new CEO is starting now. The organization hopes to make a decision in October or November of 2020. Then in 2021 the new CEO can start learning about the organization and completely take over when Horsfall retires in March of 2021. 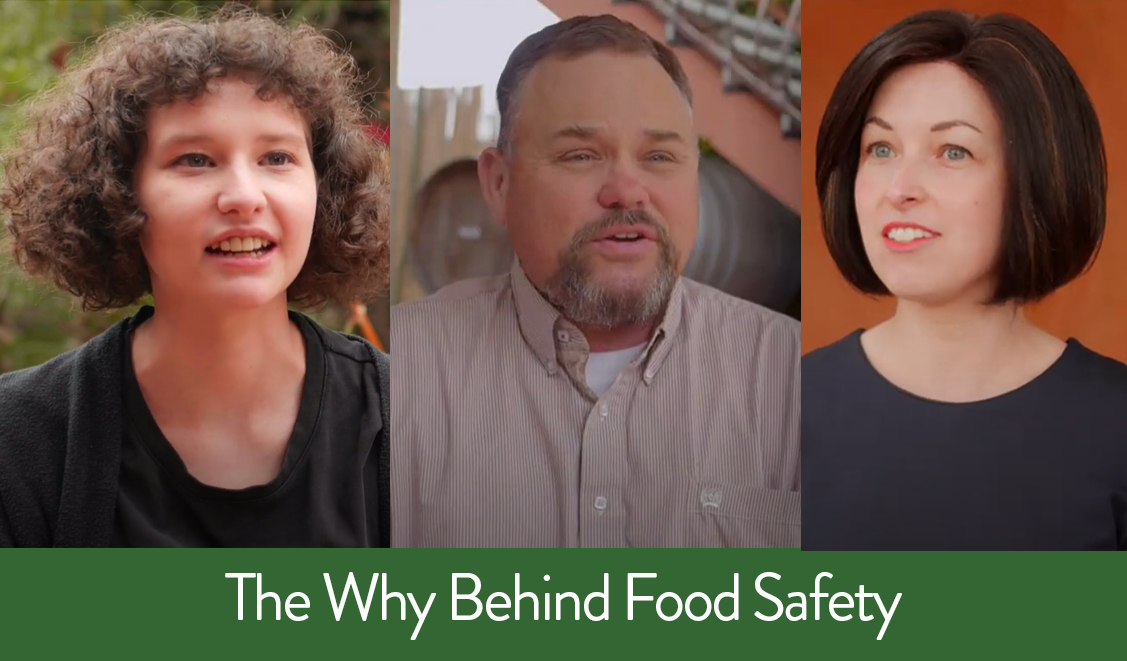 Video Update: The Why Behind Food Safety

In May 2022, the California LGMA and STOP Foodborne Illness… 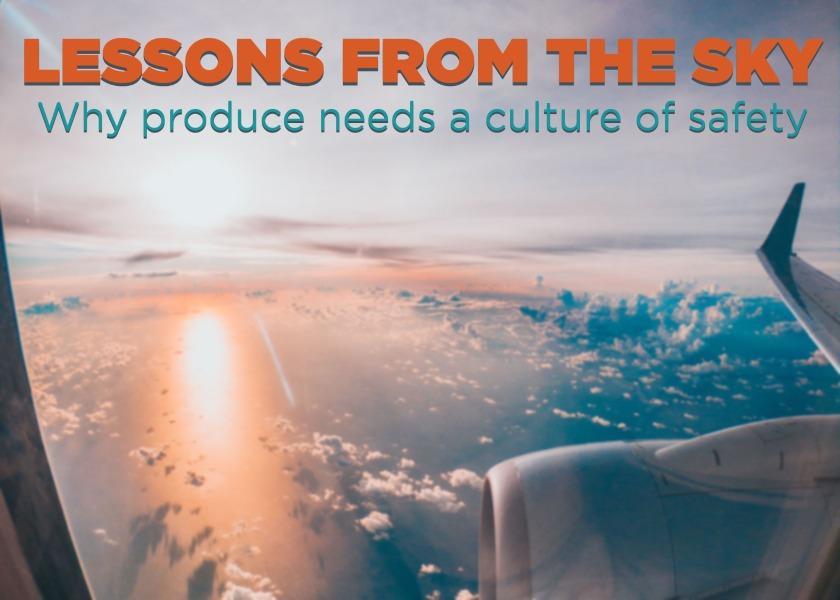 Lessons from the sky: Why produce needs a culture of safety

The produce industry is one-of-a-kind, impacted by a variety of…

When Jonas Salk invented the polio vaccine in 1953, he…